Stephanie uses a range of techniques including Acupuncture, Moxa, Cupping , Massage and Exercise.

Stephanie is currently a member of the United Chiropractic Association (UCA) and registered with the General Chiropractic Council (GCC). She is also a member of Cosmetic Acupuncture UK (CAUK). 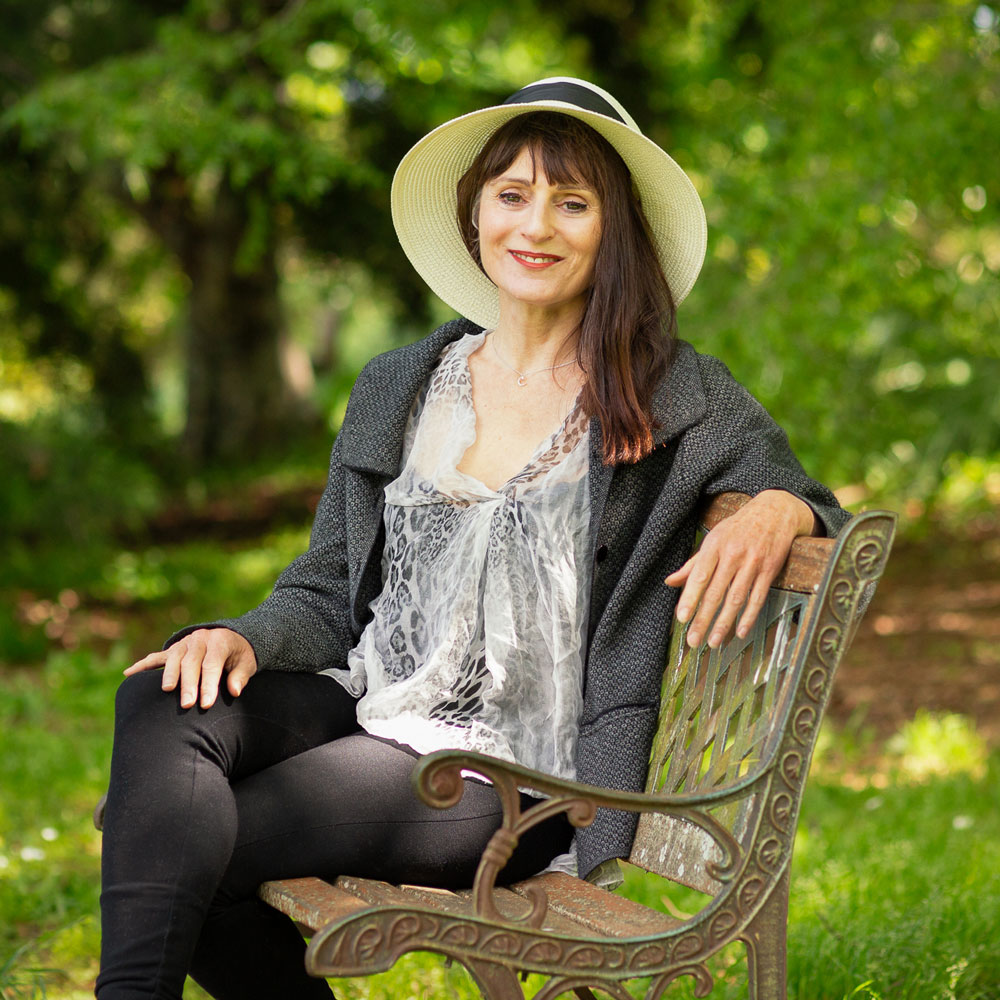